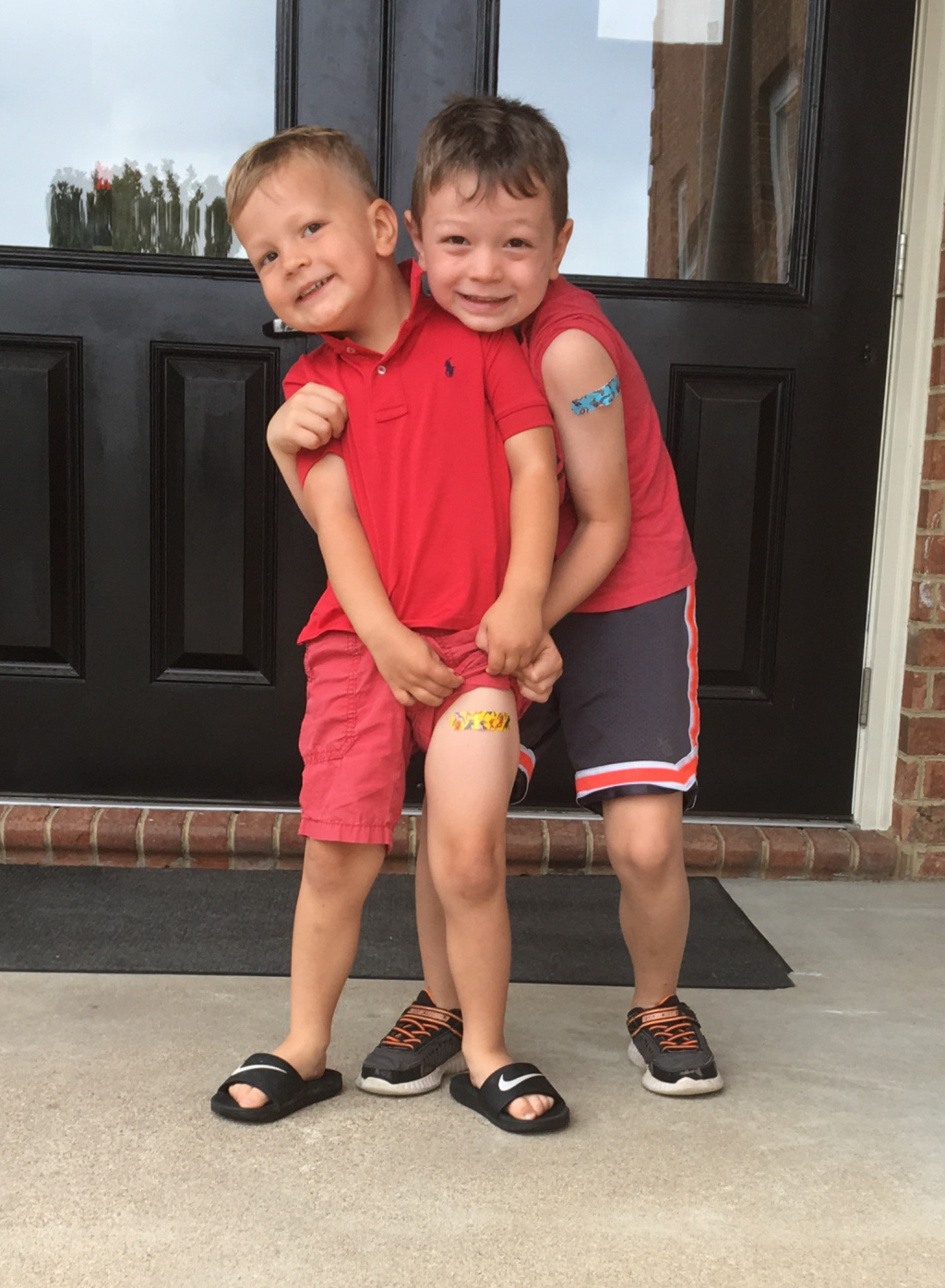 I know that many people do not get an annual flu shot.  Some people hate to get it because they feel sick afterwards.  Others are just frustrated that even after getting a flu shot, they still get the flu.  Let me share some information about the flu shot and why I get one every year myself and make sure that my husband and children get one as well.

The flu shot contains proteins from several strains of the influenza virus.  Since the vaccine does not contain the virus itself, you cannot get the flu from the flu shot.  You may experience some flu-like symptoms after getting the flu shot, which is a sign that your immune system is making antibodies against the flu.

Every year, an educated guess is made about which strains will be the most common, and the flu shot will be more or less effective depending on the strains chosen.  If you develop antibodies against a particular strain of influenza and encounter that strain, you will not get sick.  If you encounter a different strain of influenza, you may still have partial immunity based on the antibodies that you do have. Although you may get the flu, you will experience milder symptoms and will not be at risk of severe complications and death.  If a COVID-19 vaccine is made available, it will have the same issues as the influenza vaccine due to multiple strains of SARS-CoV-2.

So, I get the flu shot for myself and my family to protect against hospitalization and death.  I also hope, as a bonus, that we won’t get the flu at all.  Last year, my entire family got the flu despite the flu shot, but our illnesses were brief and mild.  I had fully recovered within two days.

Last flu season was a terrible one with an estimated 56 million cases of influenza in the US with 740,000 hospitalized and 62,000 deaths.  In January 2020, there were so many patients hospitalized with influenza in Hampton Roads, that none of the hospitals had available beds.  I fear that next flu season will be even worse due to high numbers of both influenza and COVID-19 patients requiring hospitalization.